It should already be expected that teenagers will try to explore everything that this current generation has to offer. Thanks to their growing consciousness, as well as the thirst for excitement, teens have been picking up a number of questionable habits. One of these is their fondness to vaping, although people do not see this as a problem as vape or e-cigar is branded as a “healthy” alternative to the regular, smelly cigarette. However, no matter how safe vaping is compared to real-deal smoking, there are some things that vapers should know, especially the teens, regarding the vape chemicals that they are permitting to enter their body. 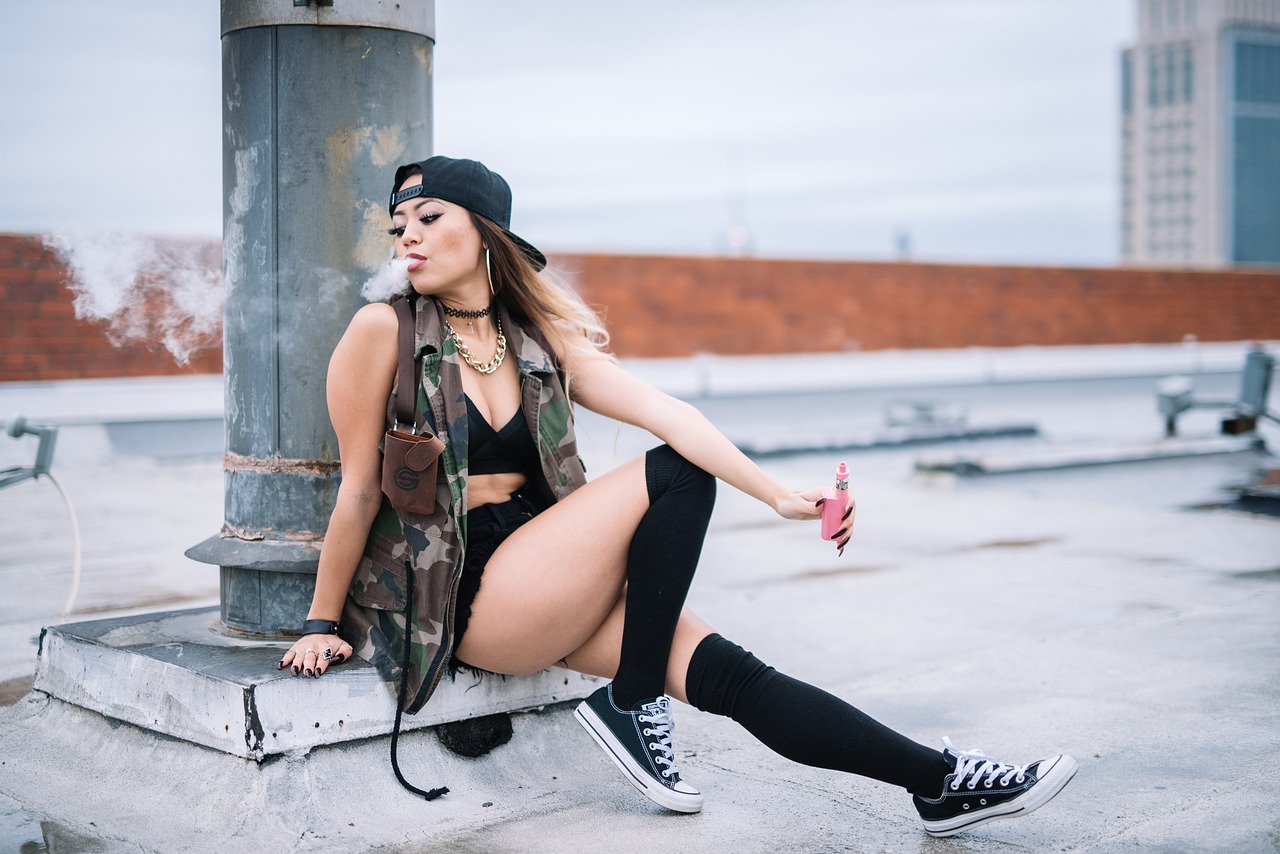 More Teens Are Getting Hooked Into E-Hookahs

Due to e-cigarettes being advertised as the less risk version of the usual cigarette sticks, more people are getting drawn into the vape craze. What’s interesting is that a huge portion of the current e-cigarette demand comes from high school students. In fact, 11 percent of high school seniors were found to be into vaping, while 3.5 percent of eighth grade youngsters have already tried using e-cigarettes. These figures were gathered within one-month period, which were then used for the national survey from the University of Michigan in 2018.

From this huge number of teens that are hooked into vaping, the survey shows that many vape users are thinking that this habit is harmless. As already mentioned, cigarettes pose greater risk to the users as compared to e-cigarettes, but that does not mean that the current vape formula in itself is harmless.

What Is Going On Inside An E-Cigarette?

The E-Cigarette has other monikers, aside from vape. It is also called a pen, pod mod, tank, electronic nicotine delivery device (ENDS), or e-hookah. To produce a thick, white vapor, the user must first put a special liquid inside the e-cigarette’s build. This liquid also comes in many names such as e-juice, oil, pods, or cartridges. In general, the vape liquid is a mix of propylene glycol (or glycerin) and flavoring chemicals. The tricky thing here is that the flavor used in the vape liquid is actually nicotine, the same addictive chemical found in traditional cigarettes that is believed to cause hypertension and heart problems.

In order to vaporize the liquid (with a trace of nicotine), the e-cigarette is made of heating elements powered by a battery. The resulting vapor can now bring a soothing but addicting mood to the user. At one point, the user can get too high and think about having a Vancouver BC plastic surgery.

Vaping Can Still Be Dangerous, Plus It May Just Tempt The Teens To Try Real Cigarette Smoking

According to the National Cancer Institute (NCI), cigarettes have more than 7,000 chemicals on it, and the Food and Drug Administration (FDA) listed up to 93 chemicals from cigarettes that are potentially harmful. With the arrival of e-cigarettes, the experts were presented a seemingly good alternative that contains fewer chemicals.

However, it must be kept in mind that vape still has nicotine, a highly addictive substance that health experts have been going against even before e-cigarettes were invented.

Another surprising result of the study is that e-cigarettes may not be an effective alternative. In fact, there is no data that will support claims of adults quitting smoking due to the existence of e-cigarettes. Many people would still prefer the real cigarette.

On the other, those teens who have just started vaping are likely to develop a strong urge to do real smoking when they grow older. This is because the accumulated effects of nicotine from the e-cig juice will make the teens crave for regular cigarette, to the point that they could no longer handle the addiction to good ole cigar nicotine.

Perhaps the parents and guardians surrounding the teens must think of ways to encourage a healthier lifestyle. The young ones can be taught about the effects of good habits such as exercising and having a proper diet.