It is important to start as early as possible, both in raising awareness among parents,  as well as in health promotion and prevention or in healing. Healthy development must be promoted as early as possible while at the same time reducing health risks. You should also remember that clothing can contribute to your children’s health. When buying online apparel, it is good to check first the best for your children.

Improve the health of children and adolescents

Compared to the neonatal or elderly age groups, older children, adolescents and young adults are at less risk of illness and death.

Children from the age of five, adolescents and young adults are generally less at risk of illness or even death than other age groups. 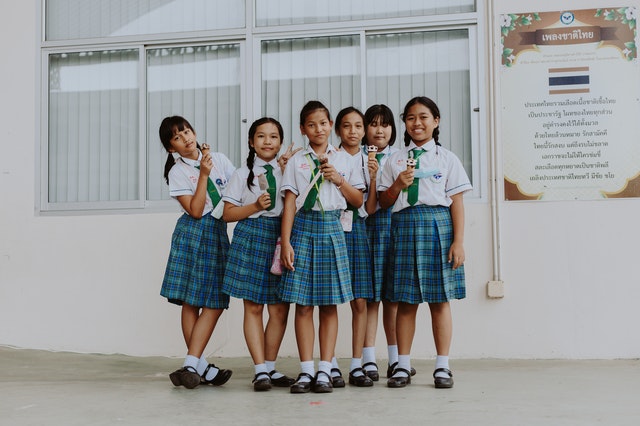 A large number of young people worldwide are confronted with risks from unplanned, early pregnancies, etc.

Teenage pregnancy poses a serious threat to girls’ health. This risk is greatest in developing countries. Here, 21 million girls between the ages of 15 and 19 and two million under the age of 15 become pregnant every year. Complications during pregnancy and childbirth account for 15 percent of all deaths among 15 to 19-year-old women and 24 percent among 20 to 24-year-old women.

Early pregnancies are not only risky for their health but also often prevent young girls from completing an education. They restrict the possibilities of social and economic participation and make it difficult to lead a self-determined life. The early marriage of girls is also problematic. Around 12 million girls under the age of 18 get married every year, mainly in sub-Saharan Africa and South Asia.