Parents often see their offspring’s media use with mixed feelings: On the one hand, being able to use digital media safely is now a key qualification for participating in the modern world of life and work. 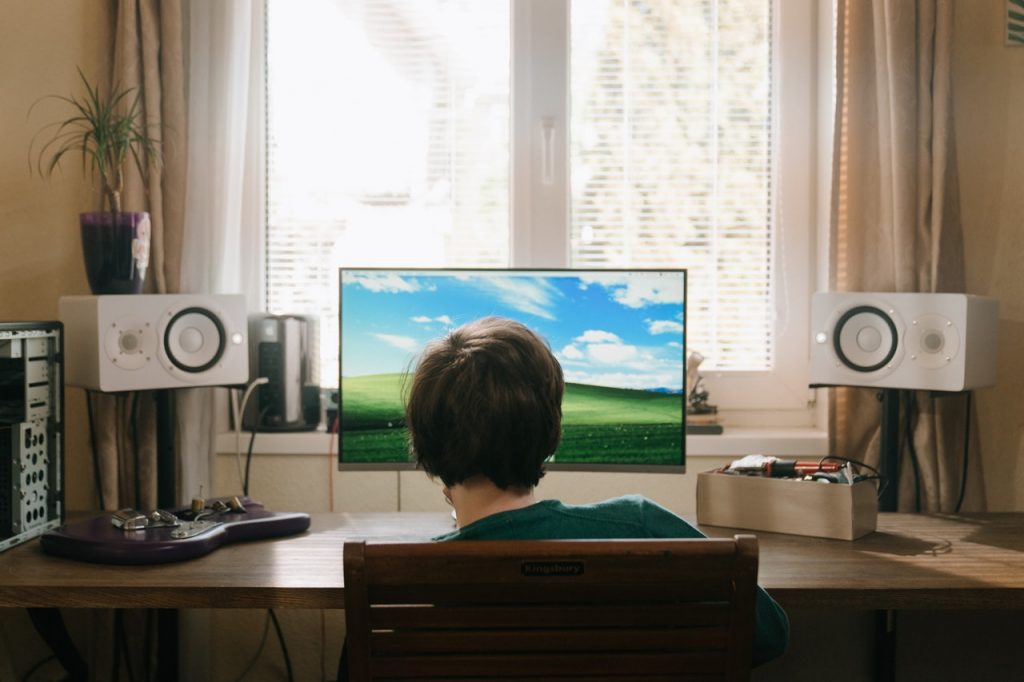 On the other hand, the use of smartphones, tablets & Co. also harbors dangers and can also distract you from important tasks from watching videos using YouTube, listening to music with Spotify, or viewing tech news with Hjemmeside or any other tech websites.

It is crucial to impart the necessary media skills to children and young people at an early stage so that they can deal responsibly with the diverse range of digital media. In general, the younger the child, the more parents should “take their offspring by the hand” on excursions into the digital world. The industry association BITKOM has recommendations for parents put together how you can support your child sensibly, depending on their age.

From cyberbullying to cell phone addiction: The “dark side” of mobile communication

An important aspect in this context is the conscious handling of your own data – because the Internet does not forget anything that is posted online. The posting of photos, videos and comments can quickly develop an (undesirable) momentum. There is an awareness of this among the young users.

This is shown, among other things, by the BITKOM study Children and Youth 3.0 : When asked about their handling of personal data online, 88 percent of 16 to 18-year-olds said they paid attention to what information they reveal about themselves online. For 14 to 15 year old’s it is 78 percent, for 12 to 13 year old’s 71 ​​percent.

With increasing age, young users are more concerned with protecting their personal data: 23 percent of 10 to 11 year old’s state that they have actively changed their privacy settings when using social networks, among 16 to 18 people -Year-olds did this as much as 79 percent. Anyone who changes the privacy settings primarily determines (84 percent) who their own profile is visible to.

Phenomena such as cyberbullying or cell phone violence are also among the downsides of mobile communication, for which the young should be made aware. Around a third of 10 to 18 year old’s have had negative experiences on the Internet themselves, one in seven (14 percent) .

Media consumption should remain within a certain framework

Even if smartphones & Co. have a permanent place in everyday life today. So far there is no generally recognized diagnosis of cell phone or internet addiction, but excessive use can be problematic. Instructions on how to recognize signs of cell phone addiction and how to counteract this can be found here.