Does Lying Influences Your Health? 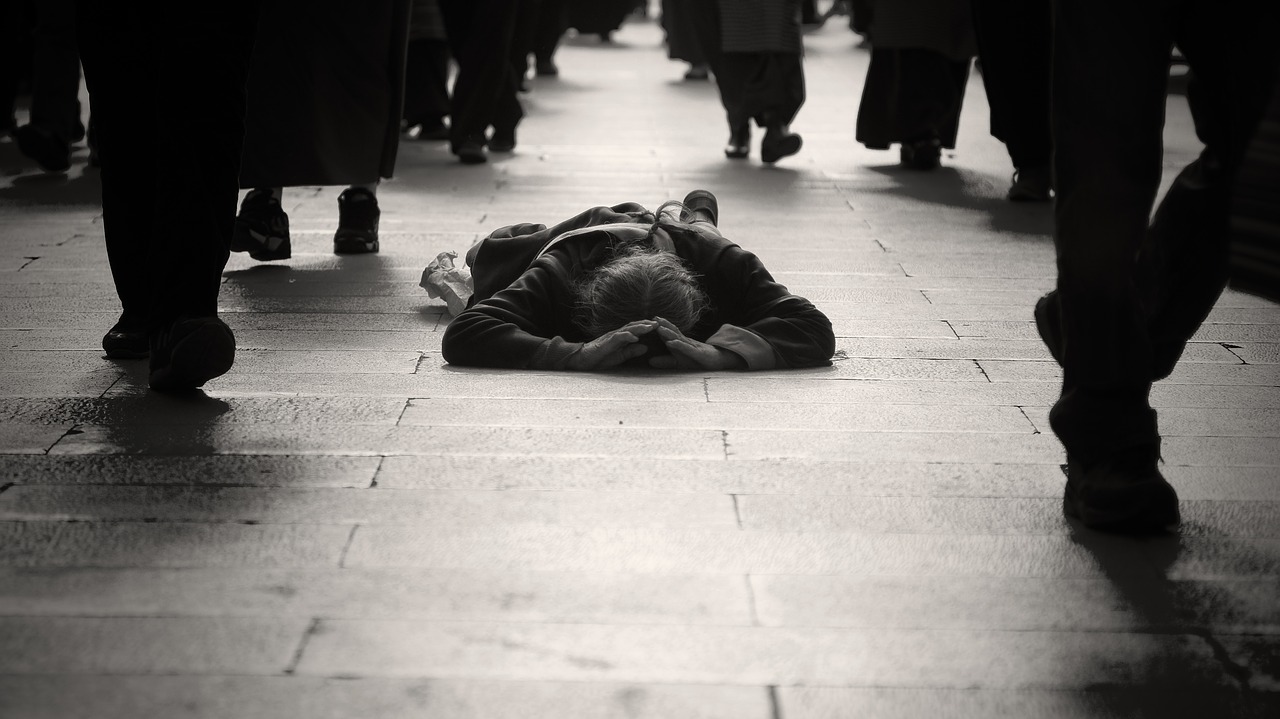